John O’Sullivan has served as Mohawk’s Chief Financial Officer since 2009. Prior to his appointment as Mohawk’s CFO, he held CFO and CEO positions for various business units of YRC and USF corporations, both publicly traded LTL trucking companies.

John began his career at KPMG Peat Marwick, where he rose to Senior Manager. While at KPMG, John oversaw the audits of companies ranging from middle market to Fortune 500, in numerous areas including manufacturing, banking, and retail. 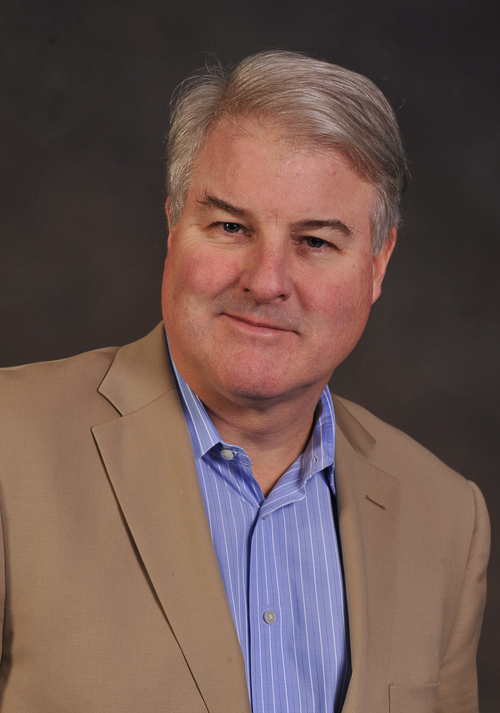