Rich Roche is a graduate of the United States Merchant Marine Academy at Kings Point, NY, where he received a Bachelor of Science in Nautical Science and Marine Transportation. Rich is uniquely qualified in the maritime industry, having held licenses as a New York State Property and Casualty Broker, Chief Mate upon Oceans, Master of Pilot Vessels of any gross tons, and First Class Pilot on Upper Bay of New York Harbor. His extensive career in the logistics industry has shaped him to be an expert in cargo claims, shipper’s interest insurance, carrier contracting, and overseas agent management. In 2001, he started Diplomat Global Logistics, a freight forwarding company which was sold to Mohawk Global Logistics in 2009. Rich has appeared as an expert witness on several occasions, including a multinational arbitration involving a top-tier accounting firm and other maritime cases. He currently serves as Chairman of the NVOCC Committee for the National Customs Brokers & Forwarders Association of America (NCBFAA), where he works closely with top industry representatives and the Federal Maritime Commission on NVOCC regulations. Today Rich is Senior Vice President at Mohawk Global. 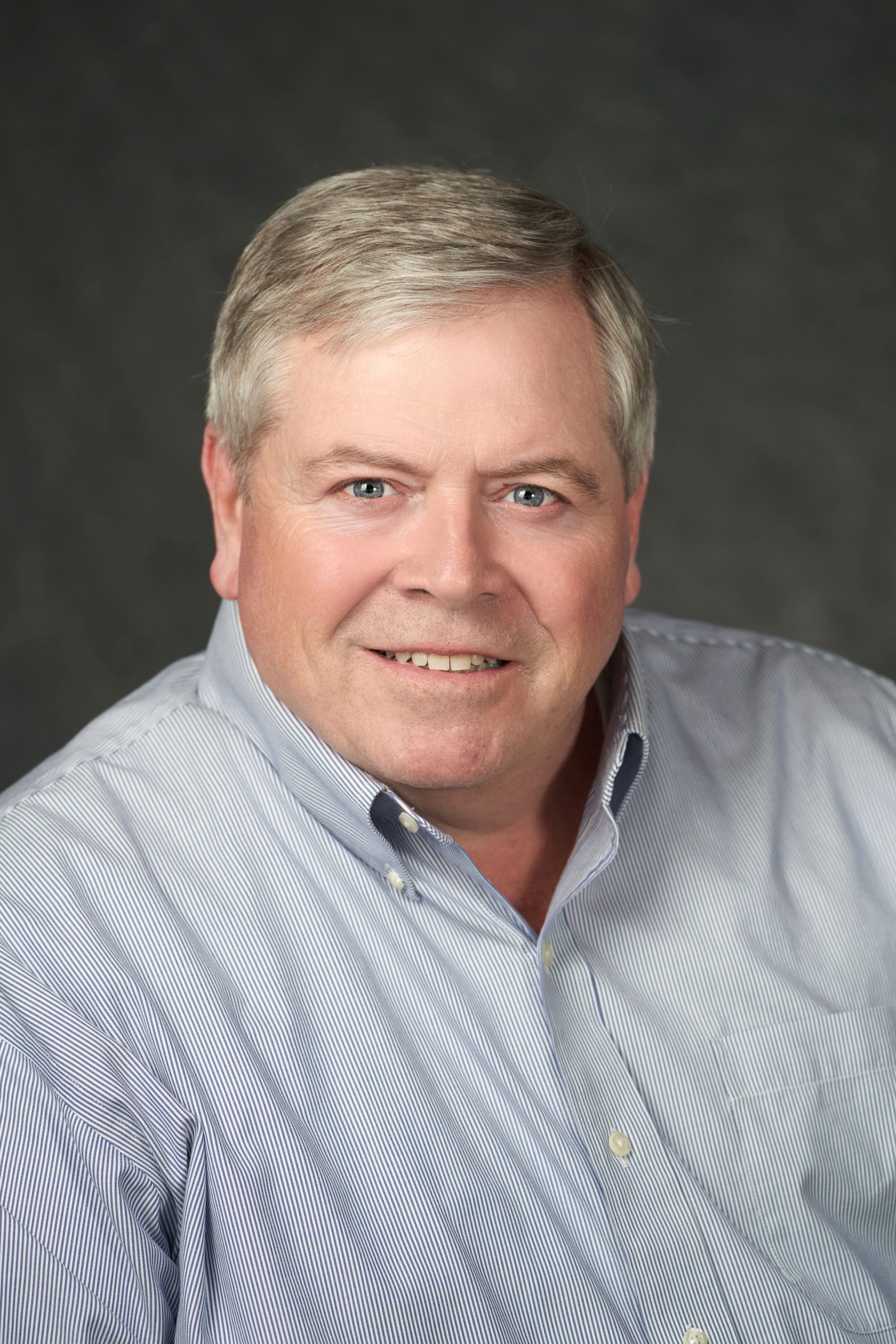