One potential roadblock to port congestion recovery this year is the expiration of the ILWU longshoreman’s labor contract at West Coast ports on July 1. The last contract renewal period in 2014-15 was peppered with work slowdowns that ultimately resulted in a lock-out by employers—ocean terminals—which stopped cargo flow for 10 days and took weeks to clean up. If that were to happen again, under the backdrop of over one hundred anchored vessels waiting to get into those ports, the added effect would be near catastrophic. The industry is working hard to return to normal flow. A strike or lockout could put recovery many months behind.

Actual negotiations will begin in a month or two but are already shaping up to be contentious. The ILWU has the current supply chain disruption to leverage against employers who will argue for improved flow and potential loss of market share to Gulf and East Coast ports. The key issue at stake is increased automation. The United States remains well down the list of world-wide ports and terminals that are far more automated.

USA ports have become the world’s greatest bottleneck for container flow—albeit not the fault of the port operators themselves—but this is something that could be greatly improved with automation. While the ILWU may argue that automation reduces jobs, history has shown—since the last contract where the ILWU embraced automation—there were more jobs created due to the increased volume that automation helped facilitate.

Mohawk Global will continue tracking the labor negotiations on the West Coast and keep you advised of updates throughout the process. 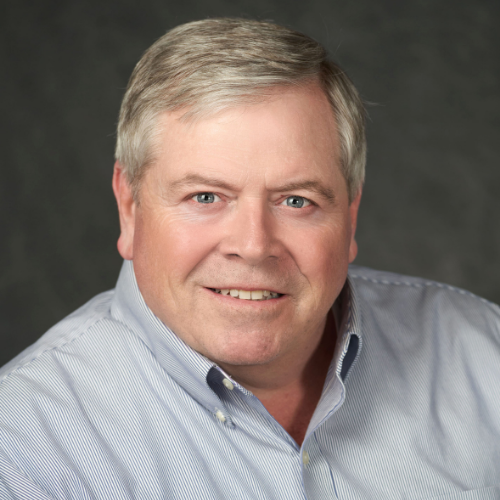