Why Space is Tight in Trans-Pacific Ocean Market

Where are all the ships? Why is it so tough to secure space right now?

We all know this year has seen a record amount of void sailings, where one ship has been taken out of its rotation, or whole strings of vessels have been cancelled. This has resulted in the idle fleet setting a new record of 551 container ships withdrawn from the trade by the last week of May. That represents 2.72 million TEUs (twenty-foot equivalent units) of undeployed capacity.

Why Space is Tight

The cuts were done in response to the huge drop in demand through May, where utilization of deployed vessels plummeted to the 60-70 percent range. That utilization factor spiked higher when Chinese factories first reopened, but quickly dropped again as the COVID-19 virus caused shutdowns around the United States. Void sailings will continue into August to keep up with low demand. However, as non-essential businesses around the U.S. have reopened in the last couple of weeks, we have quickly become immersed in yet another spike, this time exceeding the capacity of the remaining ships actively deployed. This is the reason that space is exceedingly tight and is also the driving factor behind the rate increases we are seeing week over week. Carriers are rapidly increasing their rates in exchange for securing space on their vessels.

The trade community has alleged that carriers perpetrated this scheme on the shipping public to increase their profits. The carriers retort the resurgence is largely from volume that was not forecast by their customers and caught them off-guard. They are bringing on more ships each week now, but they remain cautious of a second wave of infections starting in Asia, or here in the States, which can turn off production or demand once again.

The process of re-crewing and bringing ships back online does not happen overnight. They must be rotated back into their service strings to ensure adequate berthing accommodations, not to mention a long list of other preparation points. Whole strings that were cancelled must redeploy in sequence—meaning vessels arrive one week apart in any given port. It can take a few weeks to have the entire string of six to ten vessels back in rotation, by restarting in various ports on the schedule.

Wall Street, which has struggled to decide whether they are in a Bull or Bear market, has dubbed this period the Kangaroo Market. That is an adequate moniker for what we are experiencing right now in the transportation industry, as we go from spike to spike, while commerce ultimately settles back in recovery. How long this will last is anyone’s guess, but with void sailings announced well into August, we may be facing our first Kangaroo Summer.

If you have any questions, please reach out to your Mohawk customer service representative. 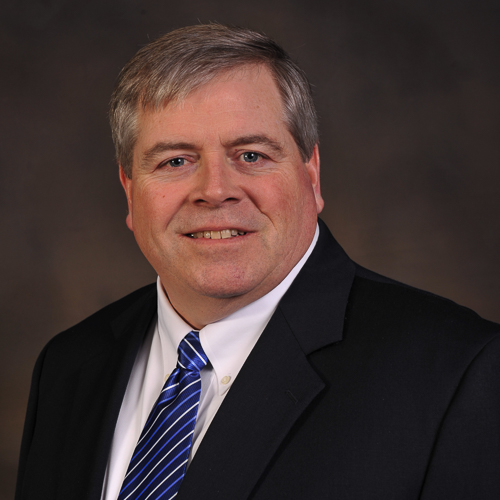 The Office of the U.S. Trade Representative (USTR) has announced an extension of 81 Section 301 tariff exclusions—which include certain…

Gridlock to Get Worse Before It Gets Better

While the media currently spotlights a growing number of vessels at anchor at California ports, supply chain congestion is not…

A Checklist Every Exporter Should Have

As a member of the National Customs Brokers & Forwarders Association of America (NCBFAA), we’re sharing one of the best…

Following heavy rain, which triggered flooding and landslides in the region surrounding Vancouver, both Canadian National (CN) and Canadian Pacific…

Trans-Pacific carriers have announced a General Rate Increase (GRI) effective January 1, 2022. This GRI will affect all Canadian and…

Following heavy rain, which triggered flooding and landslides in the region surrounding Vancouver, both Canadian National (CN) and Canadian Pacific…